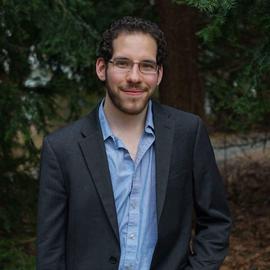 I am a PhD student in Political Science at the University of California, Los Angeles, with concentrations in American politics, methods, racial and ethnic politics, and comparative politics. My research focuses on the link between local elections and representation, partisanship in U.S. election administration, and the politics of electoral reform. I also study democratic participation, criminal justice, and New Zealand politics.